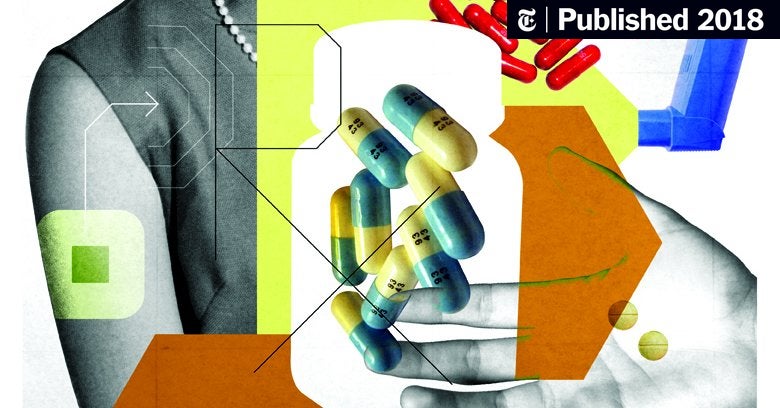 Q. I rarely take pharmaceutical medicines but when I must, I always seem to have side effects. Are some people just more sensitive to medicines in general?

A. Yes. Some people are more sensitive to medications.

In 1978, a pharmacologist who was part of a research team in London took a test dose of the blood pressure drug debrisoquine and promptly collapsed to the floor. He was subsequently found to be a poor metabolizer of the drug, which caused him to suffer a precipitous drop in blood pressure.

Some people have allergies to specific medications, and others may experience idiosyncratic reactions to individual drugs. But differences in the way your body metabolizes drugs might render you prone to side effects. Some people metabolize drugs very slowly or very quickly, either of which can cause high levels of drugs or drug metabolites to accumulate in the blood.

These variations are not always perceptible. This is often the case with drugs that have a high margin of safety — or a large difference between the usual effective dose and the dose that causes severe side effects.

Variations in metabolism, however, can be particularly important with drugs that have a narrow margin of safety. Examples include excessive bleeding with the blood thinner warfarin; increased sensitivity to the beta-blocker drug propranolol, which lowers blood pressure; and the antiplatelet drug clopidogrel, which is commonly given to prevent blood clots before and after angioplasty. With the painkiller codeine, a rare genetic variation has led to respiratory depression and death.

Advances in molecular genetics are rapidly expanding doctors’ ability to predict drug sensitivities. Still, doctors consider upfront testing for variations in metabolism only for a small number of drugs. A few of these drugs include the anti-seizure drugs carbamazepine and valproic acid, the anti-gout drug rasburicase, and the immunosuppressive drug azathioprine.

A large range of drugs are susceptible to variations in metabolism that may make people prone to side effects. They include antidepressants, blood thinners, antibiotics and many more. For many drugs, a therapeutic trial starting with a low dose can help to determine whether you are extra sensitive to its effects.

Do you have a health question? Ask Well