When You Trap a Tiger by Tae Keller. Penguin Random House hide caption 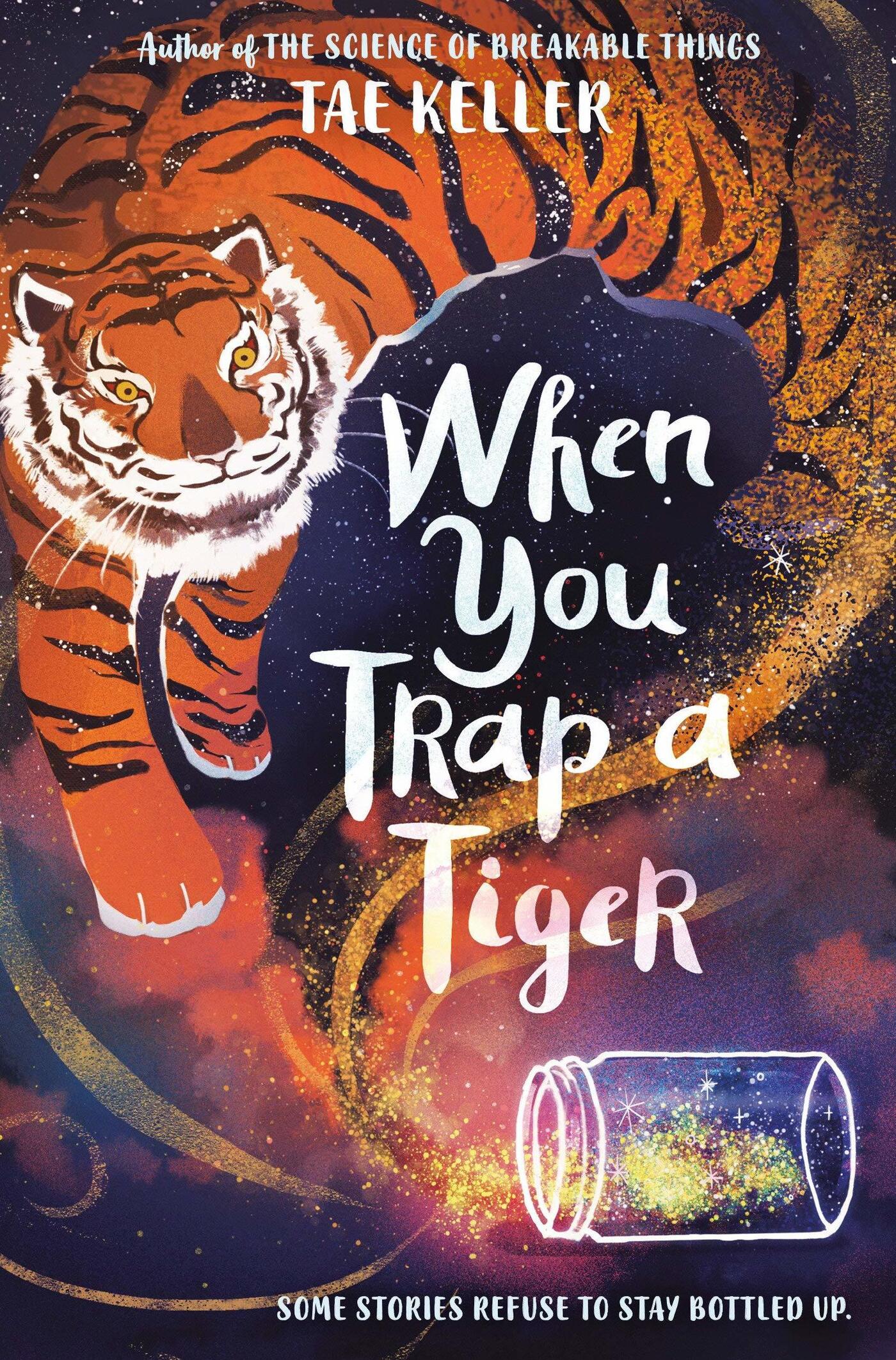 When You Trap a Tiger by Tae Keller.

The John Newbery Medal for the most distinguished children’s book in 2020 went to When You Trap A Tiger, by Tae Keller. The book’s central character is a girl, Lily, whose family moves in with her dying grandmother — and a tiger from Korean folklore shows up looking for something that was stolen.

All Thirteen: The Incredible Cave Rescue of the Thai Boys’ Soccer Team by Christina Soontornvat, BOX: Henry Brown Mails Himself to Freedom by Carole Boston Weatherford and illustrated by Michele Wood, Fighting Words by Kimberly Brubaker Bradley, We Dream of Space by Erin Entrada Kelly and A Wish in the Dark by Christina Soontornvat won Newbery honors.

The Randolph Caldecott Medal, which the American Library Association awards to the most distinguished American picture book for children, went to We Are Water Protectors illustrated by Michaela Goade and written by Carole Lindstrom. The book stresses the urgent need to take care of Earth’s water.

ALA’s Youth Media Awards include many other honors, as well, such as the Coretta Scott King Award, which was awarded to Before the Ever After, by Jacqueline Woodson.

In 2020, the Newbury was awarded to New Kid, written and illustrated by Jerry Craft. The book centers on seventh grader Jordan Banks, who transfers schools and sees privilege all around him.

Last year, the Caldecott medal went to The Undefeated, illustrated by Kadir Nelson and written by Kwame Alexander, which focuses on the Black experience.

Share this…FacebookPinterestTwitterLinkedin The call to jury duty for the trial of Derek Chauvin, the white former police officer accused of murdering George Floyd, a Black…